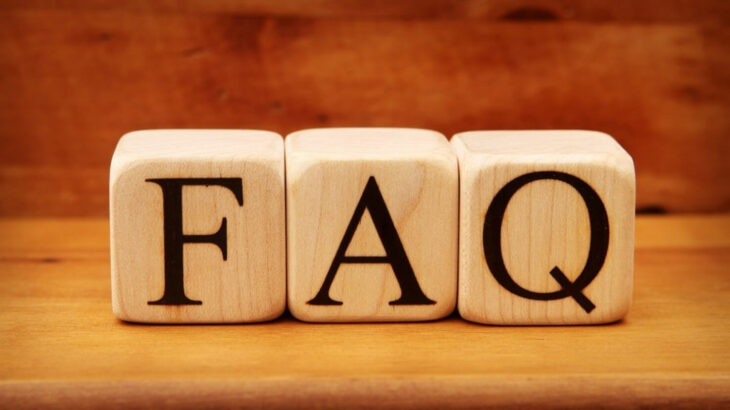 By pressing the button, you will place a random card on the battlefield. Calling a card consumes mana, and with each click it requires more and more.

You can combine two identical cards of the same rank. The result will be random. The strength of the cards is proportional to the rank of the fusion. Take into account the loss of power when combining cards of high ranks.

You can spend mana to empower cards of the same type. The boost applies to all cards of the type you upgrade, including new ones. Strengthening is sometimes more profitable than summoning a card to the battlefield.

For killing monsters you get mana. Big monsters and bosses give more mana.

To improve cards, you need pumping points and gold, when you have enough of one and the other, you can level up the card and its abilities will increase.

In Solo mode, you get magic runes as a reward. Each card has its own unique recipe consisting of 3 runes, if you manage to find the right recipe, then you can perform a magical rite that will recreate the card.

You can also destroy runes and get runic shards in return, which can be exchanged for the runes you need.

Critical damage can be applied with some chance when dealing damage with cards. Critical damage is common to all cards and increases as any card levels up.

When you first start the game, you can choose to save through Google Games, but if you played as a Guest, then in order to save your progress and not lose it when you change the device or delete the application, go to the settings menu and log in through Google Games.

This icon means there are problems with the Internet, if the connection status worsens even more, then you will have 30 seconds to fix the problem, if the problem is not solved during this time, then the player who has this problem will be counted as a defeat.

In this mode, you play on your own, protecting your crystal. Monsters move in a circle, and once a minute a boss appears on the battlefield, your task is to hold out as long as possible.

In this mode, you play against another player, protecting each of your crystals. The one whose crystal has lost all the lives is considered the loser, and his opponent is the winner.

Upon reaching the crystal, an ordinary monster deals 1 damage, bosses 2 damage. Each round consists of 10 waves and ends with a boss fight. As the wave progresses, the health of monsters and bosses increases.

In this mode, you play with an ally, protecting your common and only crystal. The crystal has only one life, to complete the game it is enough for one monster to reach the crystal.

Each hero has their own ability that will help you in combat or harm your opponent. Abilities are unique to each hero and increase in strength as they level up. You can use the hero’s ability in combat when the morale level is filled to the maximum.

Freezes all cards within the zone of influence. Frozen cards stop firing.

Poisons three random cards with poison, if the poison works, the rank of the poisoned cards is reduced by 1 unit.

All cards on the battlefield randomly swap ranks with each other.